TOURISM-VENUE
The 2nd International Conference on Engineering, Applied Sciences and System Modeling (ICEASSM’2019), will be held in Ghana, on 11-13 December 2019, at the Eusbett Hotel, in the city of Sunyani.

Ghana is the only country in the world close to the equator and with the Greenwich Meridian passing through, it is said to be the Centre of the whole World. This country gained its independence from the British on the 6th of March 1957. The capital is Accra and thrives on gold and cocoa as exports. Ghana discovered oil a few years ago and this is supposed to boost the economy. It is currently a lower-middle-income country.

Ghana is the only country in the world close to the equator and with the Greenwich Meridian passing through, it is said to be the Centre of the whole World. Ghana gained independence from the British on the 6th of March 1957. The capital is Accra and thrives on gold and cocoa as exports. Ghana discovered oil a few years ago and this is supposed to boost the economy. It is currently a lower-middle-income country. Tourists attraction in the city of Accra includes the oldest university in Ghana, called the University of Ghana. The campus is well laid out with beautiful Victorian buildings and is a must-see place.  It is a joy to walk around or you can arrange for a tour of the campus.

The Kwame Nkrumah Mausoleum where the remains of the First   President of Ghana and one of the founding fathers of Pan Africanism lies is located in the Centre of Accra. The Centre of the city can be very crowded and one needs to be careful not to take valuables on trips to the city Centre. There is an Arts and  Craft Centre is near the Mausoleum where you can buy some hand made beautiful colored Kente cloth and some Woden sculptures. Be prepared to bargain. 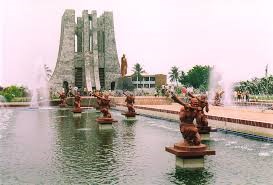 The city also houses the National Museum which has wonderful displays of about Ghana’s culture, including the slave trade and the Ashanti Kingdom. James Fort used to be one of the Europeans monuments for slavery. Currently used as a prison.

Christiangborg castle at Osu served as the Seat of Government 2012. There are some nice beaches around. Coco beach, Labadi beach Bojo beach. Step into the Atlantic Ocean and experience a sense of Pride that you have stepped into a land of good and friendly people. 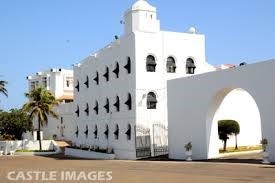 Visit Cape Coast and see the old castles which were once slave trade posts. The history of the castle dates back as far as 1637. Close by is another castle St George Castle at Elmina.  Built-in 1482.  Whiles in CapeCoast, you can visit the nearby Kakum National park a world heritage site.  The forest is the home of 40 species of larger mammals including elephants and Buffaloes, Mona-meerkats and civet. The park has over 250 bird species. 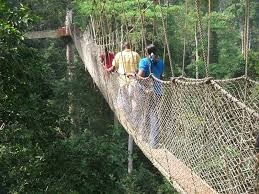 On the way to the Kakum National Park is the crocodile pond at Ants Cottage. The crocodiles are friendly just like those in Paga. Experience the 30m canopy walk (350m in length) over the forest. This gives you a nice perspective of the wildlife in the forest. Cape Coast is 3hrs away from Accra but Traffic on the road can make the journey last long 4-5 hours sometimes.

Akosombo Dam and the Volta Lake 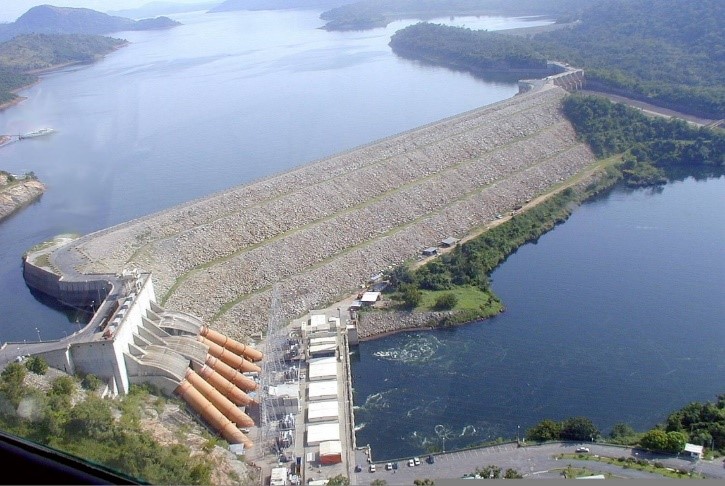 Volta lake in Ghana is the largest am made lake in the World, and the Akosombo Dam is the major source of hydroelectric power in Ghana. You can take a ride on the boat that travels from the dam town Akosombo to Yeji a town in Northern Ghana. But you must book well in advance. You will travel with foodstuffs and other animals. Akosombo is only one-hour drive from Accra provided there is no traffic. The Nzulezu is a  small fishing village built on stilts in the marshy Amanuri Lagoon found in the Western Region close to Axim. About two hrs drive. Axim is 5 hours drive from Accra. It can only be reached by a lagoon.

Mole National Park is the largest wildlife park in Ghana. Home to Elephants, Buffaloes, warthogs, hyenas and if you are lucky may see a leaped. Lions have been introduced. There over 250 bird species to enjoy.

The crocodiles’ ponds at Paga. 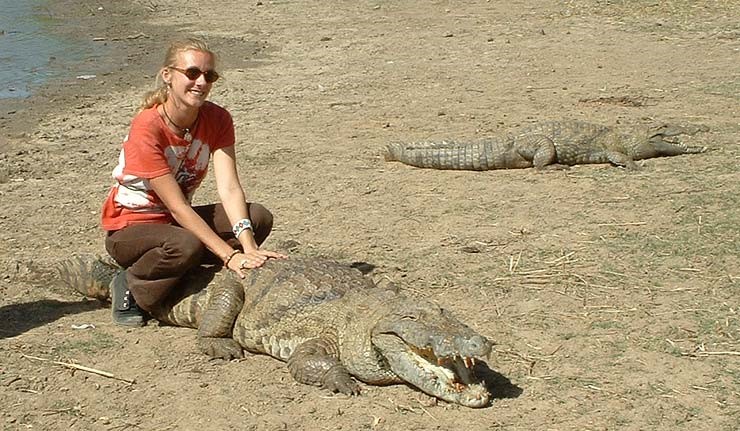 The North-Eastern Border with Burkina Faso houses the Crocodile sanctuary. Where crocodiles live together with humans. You can sit on a crocodile or hold its tail and take pictures. This a 12-hour journey by bus from Accra to Paga. You can, however, fly from Accra Tamale within 1 hr. 30 minutes and travel by road to Paga in 2 hrs. Paga also has the slave camp at Paga-Nania, the Nasaga game reserve and the mystery dam of Kayoro called Kukula. Paga is only 8 kilometers from Burkina Faso and one can visit Burkina Faso as well. 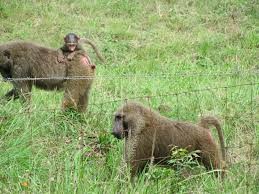 Located just about 50km from Accra and about 65 km to Akosombo is the Shai Hills Resource Reserve. It is a unique reserve in Ghana because it is the driest evergreen savannah forest in Ghana. The area used to be the home of the people of the Shai Traditional area until the British colonial masters forcibly expelled them in 1892 on the allegation that the natives were committing ritual murders. The animal life of this Resource Reserve offers a lot to behold. The wildlife is made up of savannah antelopes, bushbucks, and duikers. Green monkeys, lesser spot-nosed monkeys, and olive baboons can also be found.

What is interesting about these animals is that they are easy to find. You may even meet some of them especially the green monkeys “welcoming” you into the reserve before you even visit them. Experiences recounted by returning visitors pay growing tribute to these green monkeys. They will come to you and even have the guts to grab whatever food you have to offer them. The other animals of the reserve, for instance, the antelopes can be seen but are very shy and will not approach visitors. Reptiles also abound at the reserve. Crocodiles, snakes and tortoises can also be spotted. The birdlife in the park is also something to behold. Indigenous and migratory birds can be seen.

Ghana hosts a population of around 30+ million individuals (2019 estimates). The ethnic make-up is represented by Akan 45.3%, Mole-Dagbon 15.2%, Ewe 11.7%, Ga-Dangme 7.3%, Guan 4%, Gurma 3.6%, Grusi 2.6%, Mande-Busanga 1%, other tribes 1.4%, other 7.8% (2000 census). English is the official language. There are over 100 ethnic groups living in Ghana. The largest are Akan, Moshi-Dagbani, Ewe, and Ga. The Ashanti tribe of the Akan are the largest tribe and one of the few societies in West Africa where lineage is traced through the mother and maternal ancestors. The share of religions are Christian 68.8% (Pentecostal/Charismatic 24.1%, Protestant 18.6%, Catholic 15.1%, other 11%), Muslim 15.9%, traditional 8.5%, other 0.7%, none 6.1% (2000 census). The typical staple foods in the southern part of Ghana include cassava and plantain. In the northern part, the main staple foods include millet and sorghum. Yam, maize and beans are used across Ghana as staple foods. Sweet potatoes and cocoyam are also important in the Ghanaian diet and cuisine.